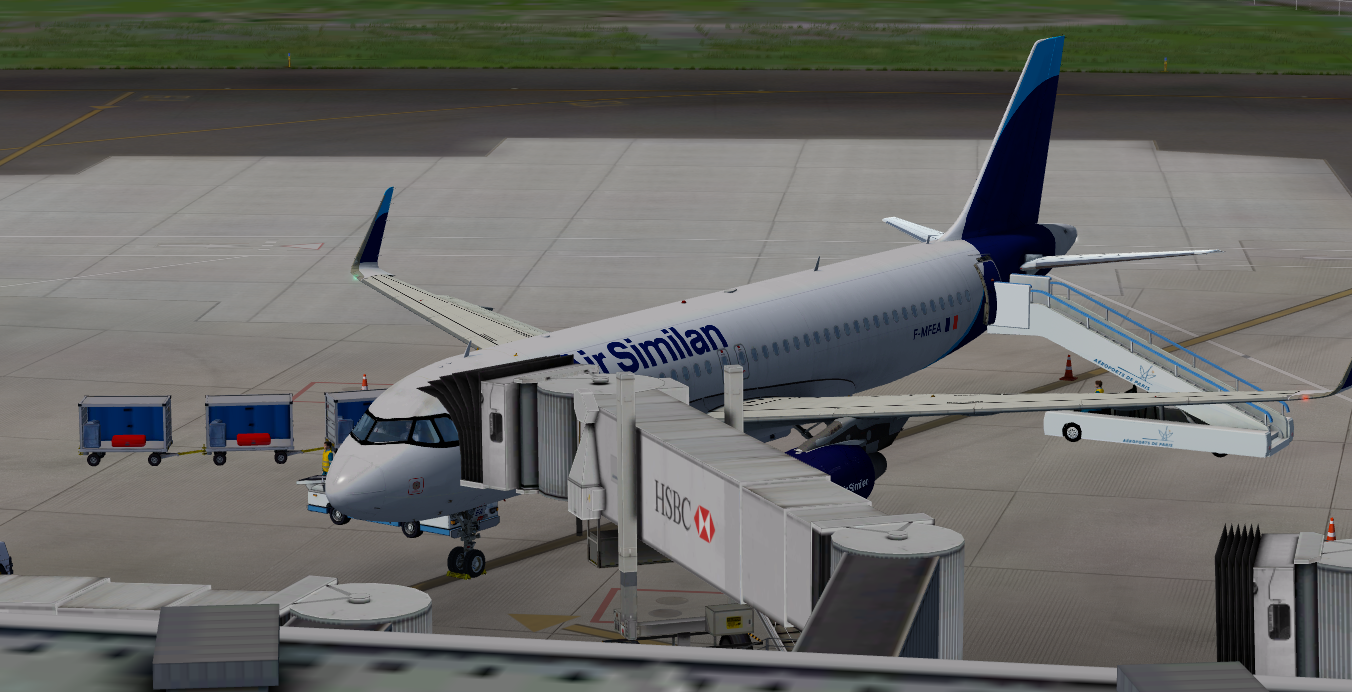 Paris, April 27, 2020 | After several weeks of construction and assembly, our very first aircraft left the factory and is ready to fly!

It was on this April 27 around noon that F-MFEA, our first A320-214, landed at Paris Charles de Gaulle (CDG / LFPG) from Airbus hangars in Toulouse Blagnac (TLS / LFBO). This is the first aircraft of an order so far carrying six aircrafts, but which can be adapted to more aircrafts as needed.

Like all the aircraft in our fleet, it has a configuration including an economy class, but also our business class

Welcome to the fleet Echo Alpha!