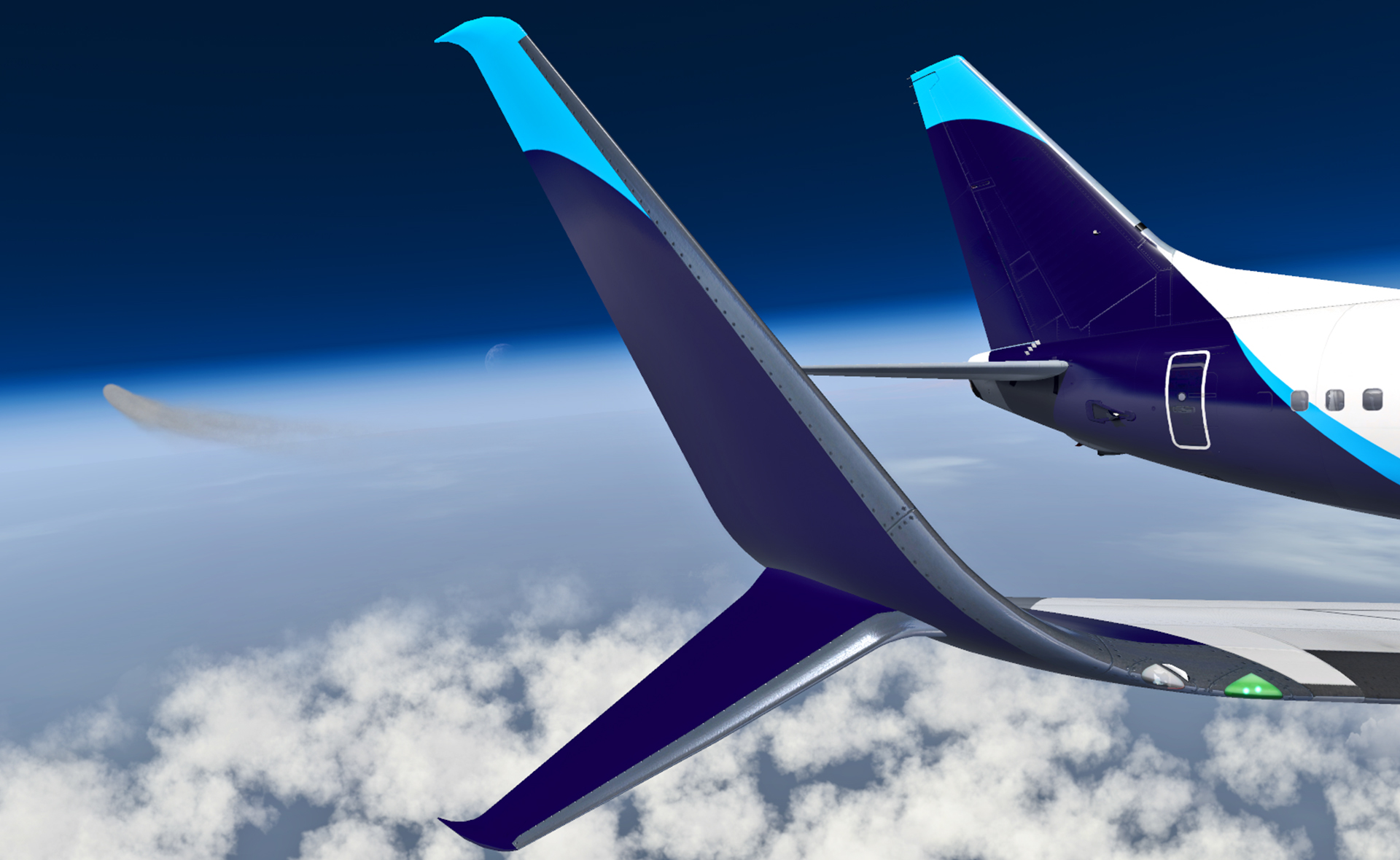 Deployment of the Boeing 737-800 on the short-haul network

Paris, May 21, 2020 | Following its ferry flight from Seattle (BFI/KBFI) which took place last week, the first Boeing 737-800 of the airline company Air Similan, registered F-MFLA, has properly carried out all the battery of regulatory tests for its operation within the company.

The aircraft, whose tests were carried out at Dijon airport (DJL/LFSD) by Lenny Denise, captain on Boeing 737 and responsible for the crews at Air Similan, returned well to its base on Tuesday Paris - Charles De Gaulle (CDG/LFPG) after spending almost a week there.

With the first Boeing 737-800 in the fleet now available for operation, the airline’s flight schedule has been slightly modified to incorporate this new aircraft. You can consult the new Timetable on the network.

While the airports of Ajaccio (AJA/LFKJ), Brest (BES/LFRB), Brussels (BRU/EBBR), London Gatwick (LGW/EGKK), Luxembourg (LUX/ELLX), Lyon (LYS/LFLL), Nantes (NTE/LFRS) and Strasbourg (SXB/LFST) will now only host our Boeing 737, certain routes such as Bordeaux (BOD/LFBD), Marseille (MRS/LFML) or Nice (NCE/LFMN) will be operated at the same time by an Airbus A320-214 and a Boeing 737-800, depending on the time, demand or even the period.

While our Airbus A320 are configured to accommodate 16 passengers in real business class seats - with latest generation flat beds and screens - and 138 in economy class, the Boeing 737-800 can accommodate a total of 172 passengers in a configuration in two classes, including 20 passengers in a so-called European Business class, a redesigned class for shorter flights or whose demand for Business class is lower compared to other destinations. Passengers traveling on this aircraft, in the absence of Business class flat beds or individual screens, will nonetheless benefit from the excellent Air Similan service, as well as a meal adapted to the duration of the flight and the final destination.

The second Boeing 737-800, registered F-MFLB and having just arrived at its Paris hub Charles De Gaulle this morning after its ferry flight from the Boeing factories, will quickly join F-MFLA for the operation of commercial flights . As a reminder, Air Similan has ordered five 737 aircraft; the other three Boeing aircraft will gradually be added to the fleet in the coming weeks.