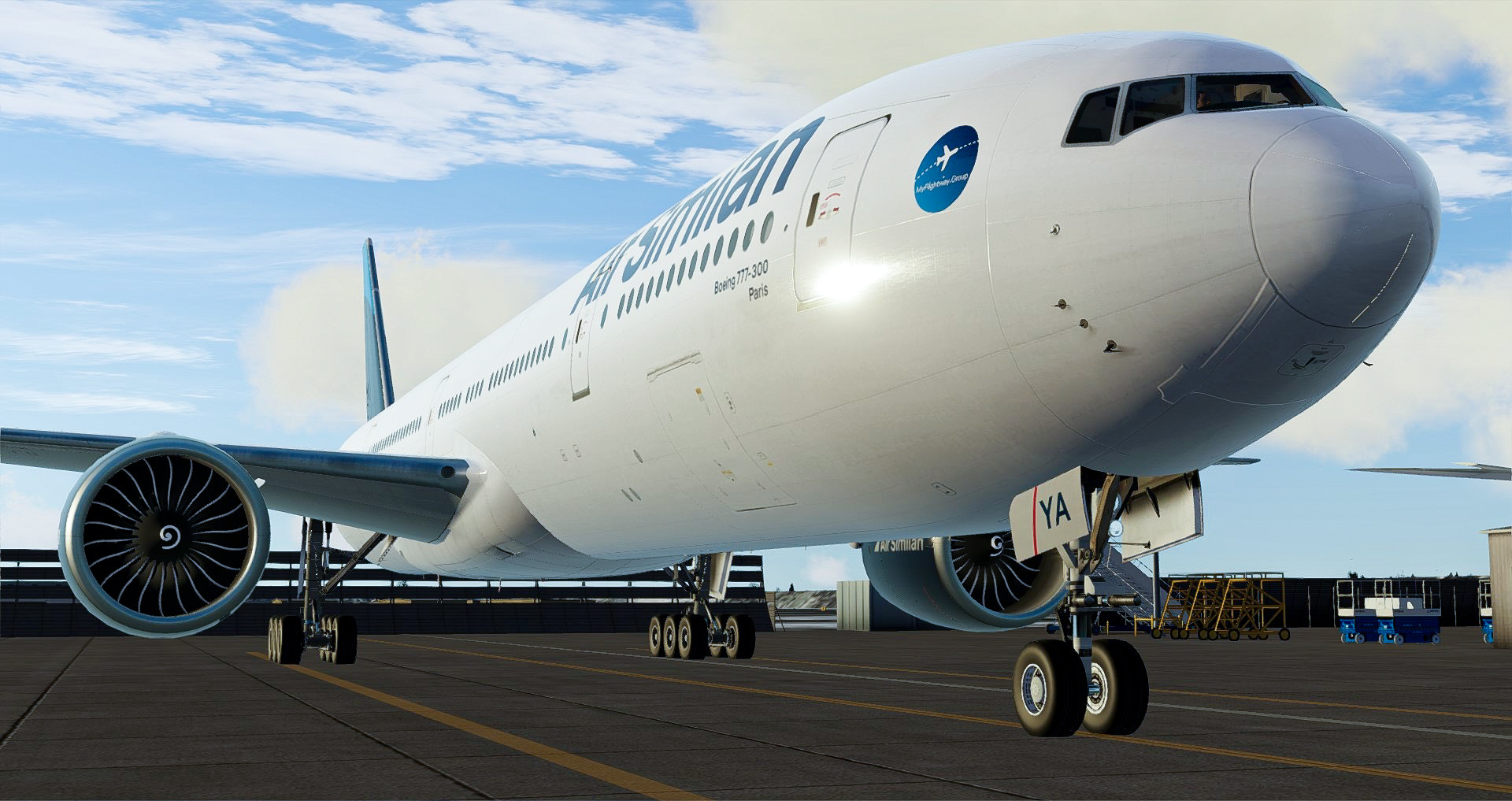 Welcome to the Boeing 777 and long-haul

Both aircraft – F-MFYA and F-MFYB – were assembled in Everett (Washington, USA) at Paine Field Airport (PAE/KPAE). They were both taken care of last Saturday, January 15th by our teams on site, who took care of making them pass all the tests necessary for their validation and their entry into service in the Air Similan fleet. For this, two test flights were carried out for each of the two planes: one lasting 1 hour 20 minutes over Washington State and the other approximately 4 hours over Washington, Oregon, northern California and the Pacific Ocean.

A third flight was made for F-MFYA during which a presentation video was filmed, above Washington State, to announce the arrival of the aircraft in the fleet.


Subsequently, Phileas Dupont and Renaud Vanden Berghe, pilots for the airline, took control of these aircraft to bring them back to their new base at Paris-Charles de Gaulle (CDG/LFPG). F-MFYA landed at Roissy last Saturday around 8:30 a.m., while F-MFYB arrived yesterday, Sunday, at 9:50 a.m.

The two aircraft, registered F-MFYA and F-MFYB, will enable Air Similan to further spread French culture throughout the world, through the names assigned to them: “Paris” and “Marseille” respectively. The second “triple seven”, F-MFYB, also wears a special “I fly 777” sticker on the rear of the fuselage. 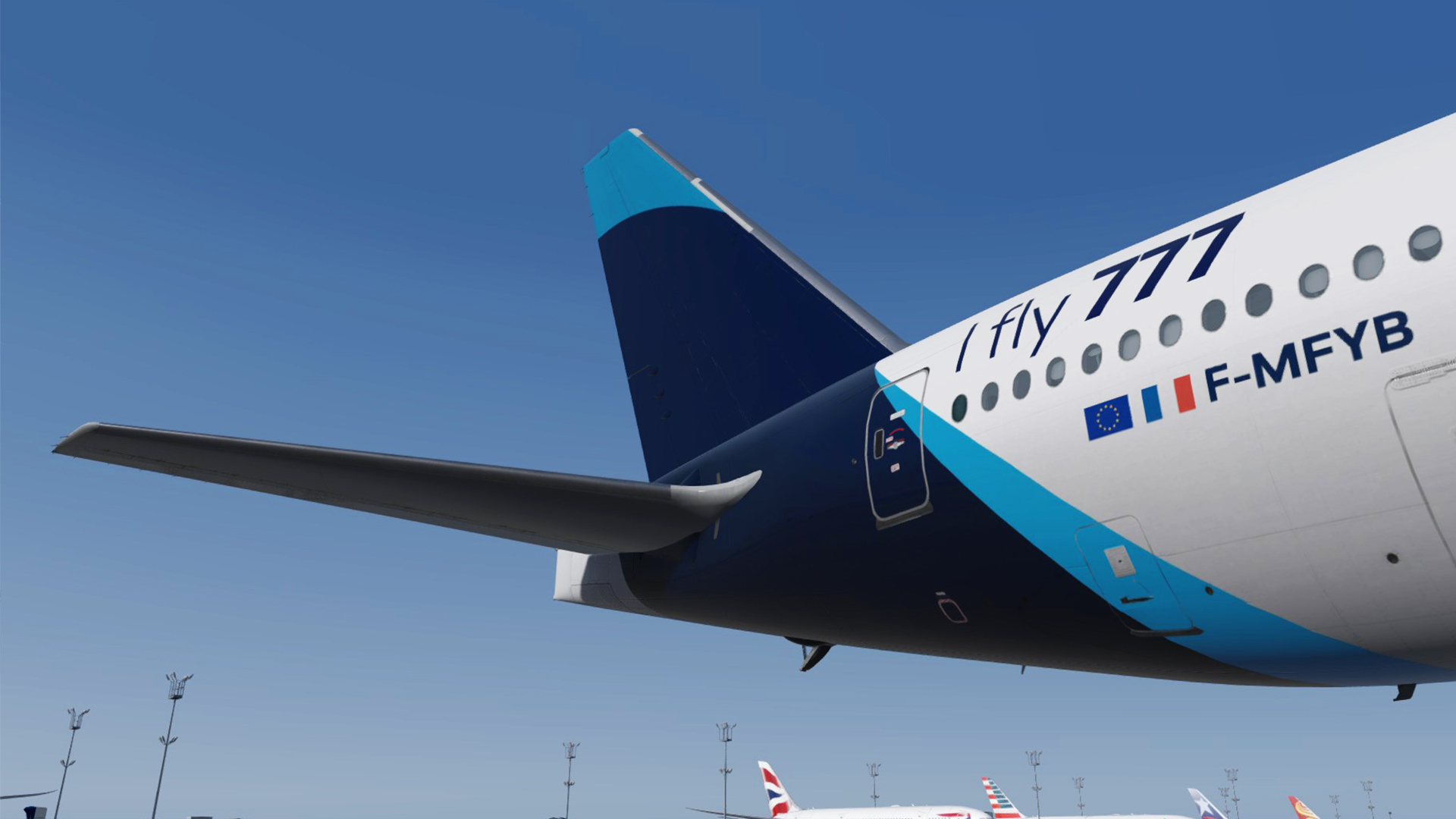 Air Similan took advantage of the arrival of the Boeing 777-300ER in its fleet to completely reinvent its network, with the establishment of long-haul flights. The French airline is thus proud to announce today 15 new destinations, which will be divided between the two Boeing 777 and the two Boeing 787 owned by Air Similan.


With this new network, Air Similan intends to begin its conquest of the world with the launch of two destinations in Africa, six in North America, one in South America, four in Asia and two in the Middle East: La Reunion, Cape Town, Montreal, Mexico, New York, San Francisco, Miami, Saint-Martin, Bangkok, Tokyo, Singapore, Hong Kong, Dubai and Doha.

777 and 787 owned by Air Similan will begin operations to these 15 destinations starting today, Monday, January 24.

The entry into service of these two types of long-haul aircraft will allow Air Similan to adapt its offer as much as possible by operating aircraft configured according to its destinations.

The Boeing 787, for their part, although they have the same cabins as the "triple 7", will be able to adapt perfectly to our shortest long-haul flights, or those with less demand or even judged as reserved for a more holiday clientele.

The two Boeing 787-9 have so far served medium-haul destinations. Flights RS582 and RS583 (respectively CDG - Cairo CAI and Cairo CAI - CDG) and RS638 and RS639 (respectively CDG - Tel Aviv TLV and Tel Aviv TLV - CDG) will continue for the moment to be operated by Boeing 787, in parallel with its long-haul network. All other flights operated so far by Air Similan in Boeing 787 will be canceled and replaced by flights in Airbus A320 and/or Boeing 737.

Air Similan has declared that it is ready to develop its long-haul network in the future with the establishment of other new destinations, accompanied – if the demand for passengers and pilots allows it – by the reception of other long-haul aircraft.